Passenger Bill of Rights to shake up Indian aviation

The aviation market in India, despite being on its way to be third biggest in the world behind US and China, is today considered to be far below its massive volume potential. Demand is heavy and growing steadily, thanks to rising incomes and cheaper fares, but is confined to certain pockets. The blame falls on lack of support infrastructure, poor connectivity, unfavorable pricing and the widespread availability of an affordable (though presumably lower quality) alternative, viz the Indian railways.

The Government of India has already taken note of the huge opportunity around trade volumes, tax revenues and quality of life that would come with promoting an efficient environment of civil aviation, and has responded with the UDAN program which was detailed in my previous blog post India bids for progress through better aviation. Further to infrastructure and connectivity related efforts, the Government is now taking a more direct approach to improving affordability of air travel for a larger passenger base. As a start, airlines are being told to reduce the cancellation fees levied from passengers. Lower prices serve as an incentive to passengers for early bookings, which improves predictability for the airline in inventory planning. However, this is now a point of contention because with the ticket prices themselves reducing, a standardized cancellation fee (which isn't connected to actual ticket price) often ends up being higher than the ticket price especially on short flights.

This is in fact an interesting economic problem arising from a mismatch between the cost of "labor" (which one can interpret as having no benefit from economy of scale) and the "production" cost (which does have that benefit). The cancellation fee isn't a mere penalty – it compensates the airline for a potential loss of revenue (in case the seat remains unsold) and also pays for processing charges and the cost of resale stemming from putting the inventory back on the distribution channels. A zero cancellation fee for a ticket would reduce profit margins along the chain each time the ticket is cancelled and resold, potentially driving it to zero if there is a high churn rate, or a last minute cancellation. 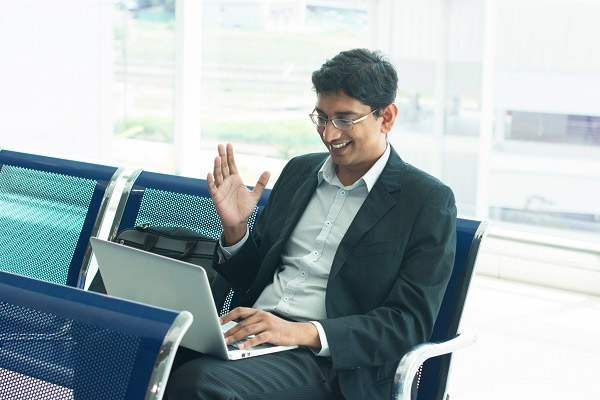 And this is just the beginning. The Government of India is preparing a full-fledged Passenger Bill of Rights. "It will be a robust and balanced document to protect consumer rights", Hon. Minister of State for Civil Aviation Jayant Sinha is quoted by a leading national daily. The report suggests that the bill will mandate the airline to compensate the passenger for deficiency of service as well, in addition to long delays, flight cancellations and denial of boarding as per the current scope. Also under the scanner are ancillary fees such as excess baggage charges, which may shake up the entire passenger service economics of the typical Indian airline.

India is already a complicated market where extremes of cost consciousness is sparsely peppered with demand for high end luxury. It is conceivable that UDAN, which promises a wider base for the aviation market, might need customer-oriented resolutions like this one to boost and sustain demand. But how much strain can the supply side take?