​"No way. People will never be comfortable on a flight without human cabin crew. It is an emotional need, to have someone to soothe your nerves when you are uneasy. That's exactly what cabin crew members are trained for!" - My suggestion that people will one day be happy to fly on a flight without human cabin crew, if the price is right, was met with skepticism by a friend who has been studying the industry at quite some depth. The counter argument against avoiding human staff on flights is heavily based on an assumption of customer preferences which holds true only under a very limited time frame and narrow scope. In a previous blog, I had briefly presented a model where much of the functional aspects of the job can be taken over by machines, on account of predictability, if and only if sufficient data is available for the machine to learn and identify trends/patterns. So the real question is, will human beings ever overcome that emotional dependence on human staff in the cabin crew? 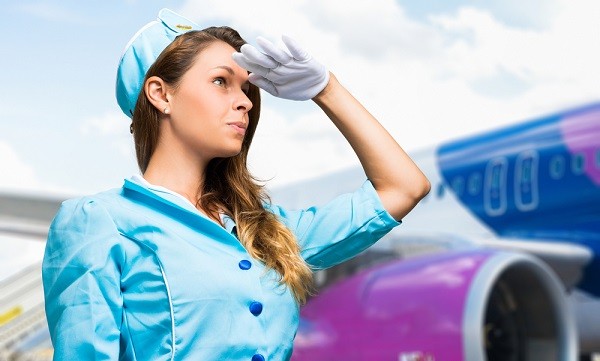 For starters, I will concede that not all of today's customers possibly can. Price will be the only driver for those who do accept such a proposition. But this has to be because we are so used to having people manning the important positions on a flight; so much that we cannot think of a life without them. There is a lot of inertia for us to move away from such a model and embrace a new one. Just like people who are so used to mobile phones cannot think of going anywhere without them – because they mentally define their reality to include these devices to help them in communication and much more, especially in emergencies. But for those who are not used to carrying mobile phones, or have never seen them in action, there is no need for mobile phones to put them at ease; hence they will never suffer from the so called 'NoMoPhobia'! On the other hand, when ATMs first came into existence, there were a lot of people who wouldn't use them because they lacked the human interface that banks provided; today that is no longer an issue and people have embraced the convenience of ATMs. That means, current customer behaviour is not a reliable indicator of future behaviour. People change! 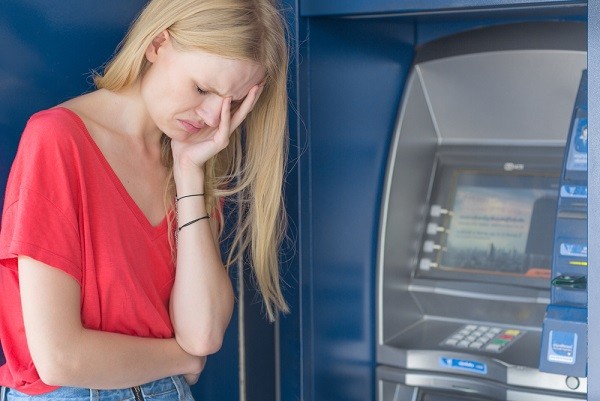 In other words, a future generation that grows up without seeing human staff on flights will not have such a great level of dependence on them emotionally, as the current generation does. In all probability, they may have used a chatbot to make their reservation and gone through an unmanned check in process to make it on-board the flight. A staff of machines, aided by several elements of self-service, is unlikely to shock them. Yet, it is clear that such a generation will not come up out of the blue. They have to be reared over time, which means an evolution of technology must necessarily be accompanied by a process of setting up a customer base that is ready and able to accept this. 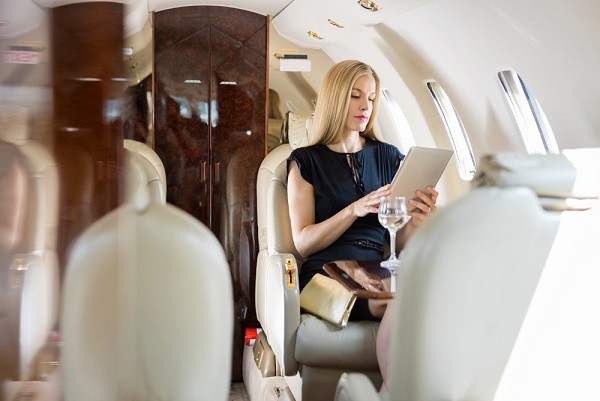 But that doesn't mean technology is currently ready to implement such a vision. Capabilities may exist, but they need to be placed on three distinct non-negotiable pillars for it to be considered practical, or rather, ready for mainstream commercial use.

Automation could eventually reduce the cost of each flight, thereby increasing demand for flights and making the network of international travel more powerful than ever before. But in the absence of even one of these pillars, a truly universal commercial implementation of AI-powered flight is hardly possible. Where could the compromise be?