When humans crack under stress, can AI keep its cool?

When an aircraft hits a snag while in flight and plunges thousands of feet without warning, it is natural for people inside it to be scared. But the only thing that can relieve such fear is timely information with a reasonable assumption of safety. Passengers may typically seek this from the cabin crew, who are extensively trained on customer experience, flight safety and above all, emergency management. In fact, this "reassurance through a human presence" has been the crux of the argument against unstaffed airline cabins, or more accurately a cabin which is staffed by AI powered machines.

However, some recent incidents show that a human cabin crew may not work as well as we expect in an emergency. CNN reports that the crew in one such case, despite operating in compliance with standard procedure (as confirmed by the airline) may have ignited panic in the passengers as well. However, perception is reality, which means the real issue could be a severe lack of timely information (or information in an unfamiliar language) conveyed to the passengers. Further disaster was averted on this occasion, but it does expose the fact that humans alone cannot be relied upon to maintain composure at least in extreme high pressure situations like this one (where the danger was more illusion than reality) where lives of people may be at stake. 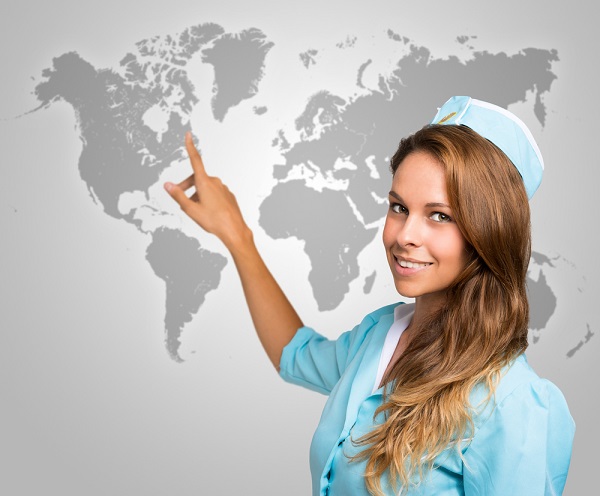 Earlier, we had covered extensively through this blog the concept of airline cabins manned by AI, including the three pillars on which a reliable system of this nature would have to be based. Another point we had covered was that the one true driver for customer acceptance of such a system would be the price. But in the light of such incidents, a new model may be considered where an AI based system works in tandem with the human cabin crew as a channel for timely information, as well as customized communication which takes into account not just the language preferences, but also known special needs and other tangible factors such as the age of the passenger. This would ideally be interactive, so that a customer who is unable to (or prefers not to) make contact with the human cabin crew, can gain information on demand, beyond pre-scheduled instances and those considered appropriate by the AI system. Think of it as an Alexa for the skies, one for each passenger. 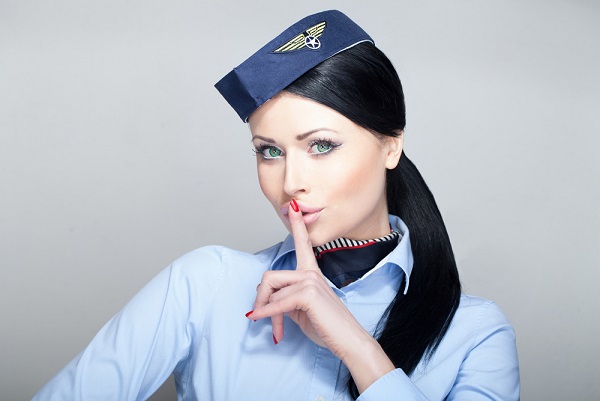 Once technology is reliable enough, this will make sure customers aren't left high and dry in the event of the crew being incapacitated, or just plain too scared to be coherent – or even when the assistance requires more information than a human cabin crew may have. You can almost hear, "How warm will the weather be at my destination when we land?" or "Can you give me alternatives to my current hotel room please?