This is why airlines are not ready for Bitcoin just yet

Customer: Can I pay you in bitcoin?

Ticket counter agent: Mmm, no. I am sorry.

Customer: Why not??? It is the currency of the digital age!

Ticket counter agent: I'm sorry, we do not accept bitcoin. Cash or card?

Customer: But why not?

This conversation could be happening right now, at the ticket counter of any major airline, in any of the busy airports around the world. Interestingly, both parties are quite right and perfectly justified in their positions on the topic. So let us look at both sides of the coin and try to explain why. 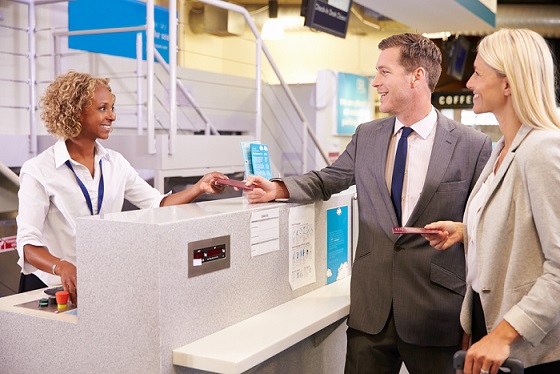 Bitcoin, despite the initial bad press about being used in questionable online transactions, is now being accepted by globally known brands like Microsoft, Intuit, PayPal and the Dish Network according to Business Insider, in addition to a handful of airlines like Peach, Airbaltic and LOT Polish Airlines according to industry resource Bitcoin.com. On the other hand, Bloomberg reports that acceptance of Bitcoin globally is low and getting lower, citing a Morgan Stanley study that essentially dismisses the notion of Bitcoin as a currency, and calls it an asset instead. The report suggests that only three of the top 500 online merchants allow transactions in Bitcoin at present, and the high transaction costs are even causing a drop in user adoption especially for small payments.

So why is it that a typical airline company should stay away from accepting Bitcoin for fare payments in the current scenario? The short answer:

1. Intense volatility of the cryptocurrency

2. Lack of liquidity or acceptance along the supply chain

According to blockchain news resource Coindesk that tracks cryptocurrency prices, in the last month (September 2017) alone the value of Bitcoin hit a low of $2,985.24 and peaked at $4,688.62 while over the quarter, its value ranged from $1,938.94 to $4,950.72 - and these numbers may change significantly from the time this blog post is published and you read it. In fact, over the past five years, the value of Bitcoin has changed by around 900 times its base value in US$ according to the same source. How dynamic would the ticket pricing engine have to be in this scenario? 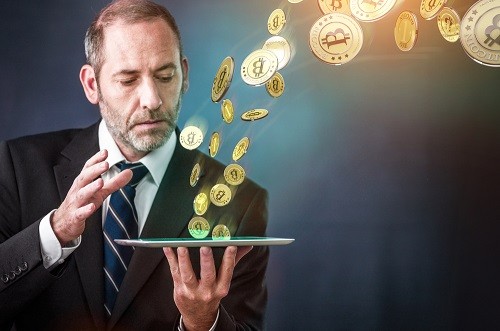 To put it simply, the amount of money paid by a user can change significantly (to the tune of thousands of dollars per bitcoin) between the time a user searches for a fare, finds the best one, makes the payment (in Bitcoin) and undertakes the journey – thereby stripping a business of all the possible elements of predictability that it requires to run efficiently. But this wouldn't have been as big a problem as it is, if (and currently only if) the airline company had the option of using Bitcoins to finance its own supply side as well.

This means, the solution to this problem would have been for airline companies to be able to use Bitcoins to pay its own bills – such as fuel, staff salaries, infrastructure costs, etc. – thereby transferring the risks down the chain, until one of the stakeholders would have to convert Bitcoin to a conventional currency. But that is a massive shift from today's economic structure. A network of brokers and value exchange agencies could solve the problem for the interim, but that too represents a major barrier in widespread acceptance. Thus, accepting Bitcoins as primary currency in the present scenario would ruin an airline company's liquidity. We must wait for less volatile times, for anything more than an experimental acceptance strategy.

How to explain blockchains to a ten year old: Blog

Realizing value from the blockchain: Webcast