Analytics and ancillaries to fix the sharing economy 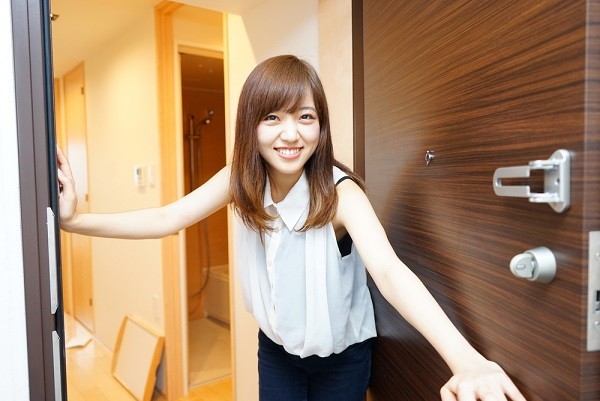 Alternative lodging platforms (such as AirBnB) are essentially enablers of the sharing economy, because they successfully solve what economists call the two sided platform problem. In this context, people willing to let out their home/room as well as people seeking such lodging must be brought together and simultaneously utilize the platform for it to have any relevance in the market. If any one side is missing or reluctant, then the transaction cannot happen – either the host's room will lie vacant, or the potential lodger will go without a roof above his/her head!

But that isn't the whole story. Stop and imagine how many times you have thought, "This listing would have been ideal, except…" and moved on to a different option. So the 'transaction' in many cases isn't restricted to the room alone – many lodgers and many hosts have certain conditions to be fulfilled about each other before they seal the deal. Accommodating pets, responsibility for cleaning up, check-in times, smoking, etc. are often deal breakers in the transaction. Of course, these preferences are revealed up front in virtually every imaginable case, but that doesn't solve the problem - it only advances the position on the chain where the deal is actually broken.

So what does a solution look like? The market needs some support to function properly, says the astute economist. And this support may start with listening to what unhappy users say about their hosts on such alternative lodging platforms, but doesn't stop there. We need to go a step further in analyzing the problems behind each complaint and then tackling them through modifying the supply side to suit the demand. We could call it the 'ancillary approach' to the sharing economy. For instance, AirBnB offers a review facility where lodgers and hosts can comment on each other.

And there are some specialized services which publish major issues with the platform (or to be fair, its misuse by customers) such as drug deals routed through the host's address, or lodgers who make booking exclusively to use the host's laundry facility after which they demand a full refund. In other cases, does a bad review necessarily mean that the host doesn't get more lodgers? Or does a lodger give a host a bad review and still end up staying there on his/her next trip to that town? If that happens, it is probably a case of a principal need (affordable price or maybe convenient location) which is successfully met and overshadows all the shortcomings. Or it could be a spur of the moment review by an emotional guest/host who changed his/her mind later on. As mentioned in a previous blog post about reviews versus repeat business, the really usable information lies in whether customers are putting their money where their mouth is. 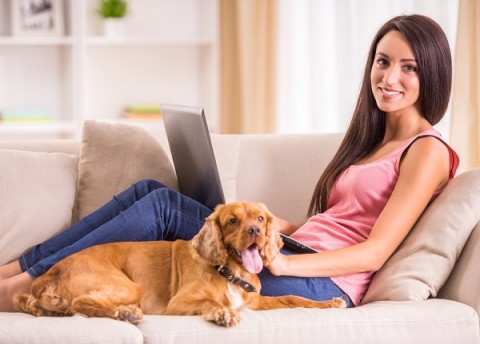 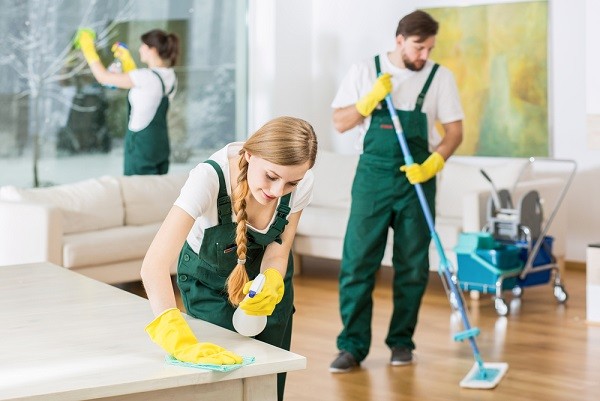 What other service can we outsource, or provide as ancillaries? Here are five suggestions:

There are two factors that make such third party supplementary services viable to support the sharing economy. One is the opportunity to collect data from lodgers to predict demand, while the other is the existence of sufficient demand to ensure that the economics makes sense for the service provider. It is not for every locality, but for the right ones, it is definitely a boon!