Silent airports: Keep the silence, but speak up using technology

Q: What's more annoying than missing your flight because you were a few minutes too late to reach the boarding gate?

A: The same situation as above, except you were present in the airport, checked in and the only reason for your missing the flight is that you just didn't notice it was time for boarding! 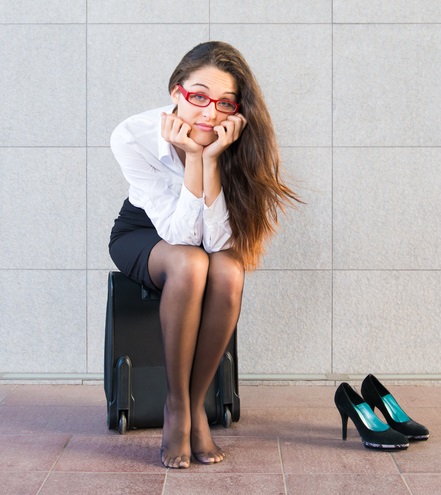 Think of silent airports. Granted, such airports do send out text messages reminding you it is time to board, and some even give you reminders through airport-specific apps which you need to download. But the fact remains that it is up to the passenger ultimately to ensure that his/her eyes and ears are open to receive any messages that come that way, no matter what form they may take. Technology these days lets you do so much more, to such a point that airlines don't really need to put on their checked-in passengers the onus of being on time for boarding.

At least in some key sectors of global aviation, it costs money for airlines to deny their passengers boarding. So it is never an easy decision to make, especially if it is not a full flight and there is no fare-paying replacement for a passenger who didn't show up on time at the gates. Plus, there is the possibility of negative publicity especially through social media channels and the subsequent loss of goodwill on any such incident where the optics are unfavorable regardless of which party is legally justified. 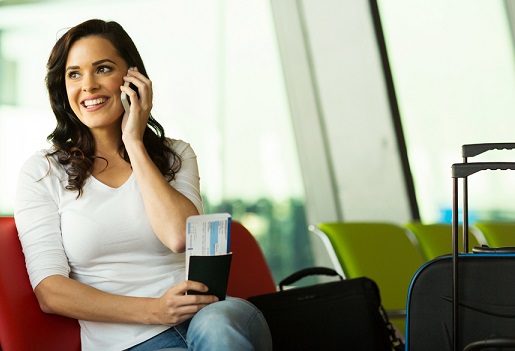 So what can airline companies do? One of the key problems to be addressed is the lack of attention from passengers. Checking in is some kind of a mental milestone, because holding a boarding pass with a seat number of on it gives passengers the impression that the flight cannot take off without them. Logically, this comes from the belief that carrying a passenger's checked in baggage in his/her absence is a security nightmare especially with the threat of explosives, despite stronger aircraft bodies these days that can withstand minor incidents. Clearly, this is no longer the case and airline companies can/must offload the checked in baggage if they cannot match it with a boarded passenger.

Clearly, the onus is back on airline companies to alert the passenger. An easy way to implement this is to replace the text message with a phone call. A study of US smartphone customers revealed that the number of phone calls made/received by an average user is 80% less than the number of text messages – a statistic which clearly reflects on the attention paid to each and how likely a user is to notice or miss a call, compared to a text message. So a passenger who decides to catch some sleep, or unwind at the airport bar needn't worry about missing his/her flight in a silent airport anymore. 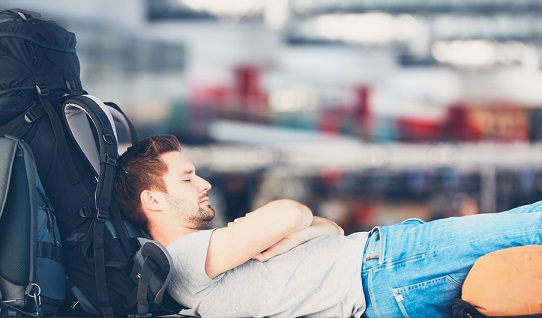 An automated voice call saying "Your flight boards from Gate X in 10 minutes" would be all it takes. But hang on, the first image that comes to mind is some 200 odd phones that begin to ring simultaneously ten minutes before boarding time. Prevention of such a noisy scene is probably the bigger value of technology in this context!

If the airline company believes a majority of its passengers are engaged enough with the airline to download their app and presumably look for messages on it, then they have already been wasting an opportunity. Beacon technology can be used to detect which of the scheduled passengers are outside a specific radius of the boarding gate and these individuals alone can be targeted for the phone call alert. It can be a more noticeable alert, or even a passive solution from the passenger perspective, whereby the airline receives information on where each passenger is and takes appropriate action to warn them in advance either electronically or offline. The specifics of how to implement this isn't the matter of concern. 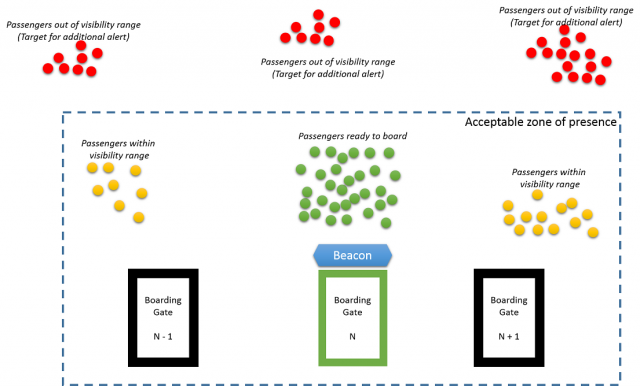 ​Of course, one may argue there is no guarantee that every passenger will have a phone or that he/she will leave it switched on while at the airport. But in that case, we are eliminating text messaging and app notifications as well, aren't we? But to be perfectly in the clear, let's make it an ancillary offering and leave in peace those who trust themselves to be at the boarding gate on time. Our objective after all is to make life easy for all passengers!

A nice read. For sure, mobile call and tracking will resolve majority of cases. For people who do not have mobile, How about a RFID sensor in boarding pass that tracks the personnel whereabouts and an alert by any device or an in-person alert. Though this comes with a huge cost, airlines, can make this as an add-on service 'alert for boarding', at a cost and passengers who have long waiting time can opt for it.

0 Cancel Reply
A nice read. For sure, mobile call and tracking will resolve majority of cases. For people who do not have mobile, How about a RFID sensor in boarding pass that tracks the personnel whereabouts and an alert by any device or an in-person alert. Though this comes with a huge cost, airlines, can make this as an add-on service 'alert for boarding', at a cost and passengers who have long waiting time can opt for it.
Cancel Update Comment
First Page Previous Page 1 Next Page Last Page
Blog Categories
Subscribe to Blog
Latest Blog Post
24 May 2022
Anouchka Mahadawo, Product Consultant, Digital Innovation team, IBS Software, Mauritius
19 May 2022
Transforming Fly-In Fly-Out (FIFO) - Perspectives on an integrated business model of bundling air charter services and technology
Follow Us On