​It is the aviation industry's favorite topic of speculation today, and still an open goldmine for tech companies who think and move rapidly to provide solutions. The so called 'laptop ban' on flights heading to the United States from 10 airports in the Middle East has shaken up the travel plans of business travelers in this sector, and given rise to allegations of veiled protectionism or even political mismanagement. Estimates pegged the lost productivity of passengers who can't work in the air at around $1.4 billion!

US Department of Homeland Security Secretary John Kelly had earlier commented that an expansion of the 'ban' beyond its current form does not appear to be necessary at present. Since then, new measures have been announced to enhance security at 280 airports in 105 countries around the world, which are the 'last points of departure' to the United States. While many of the measures will remain unseen by the typical traveller, it is reported that the crux of the strategy is essentially a more thorough checking process of passengers, as well as increasing the number of devices in the "closer scrutiny" list and also bomb-sniffing dogs to identify explosive devices irrespective of what device they are designed to look like to the naked eye. Industry news resource Skift had earlier cited an anonymous source who had indicated that such an announcement from the Department of Homeland Security would put an end to much of the debate and speculation surrounding the ban. 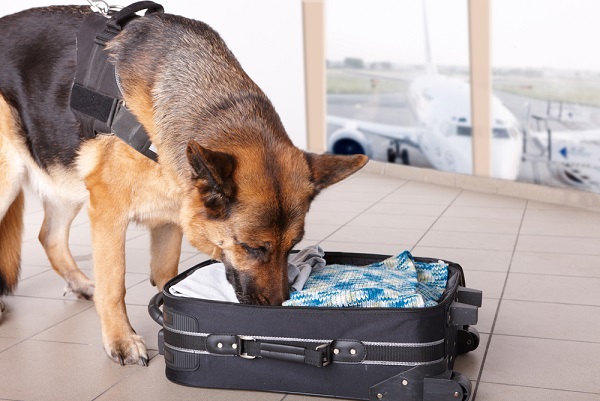 Let's leave the procedural details to the authorities and appreciate the extra effort they are putting in to keep passengers and cargo safe while maintaining convenience at a manageable level. Yet, from a pure economics perspective, this move can be expected to have two major impacts: 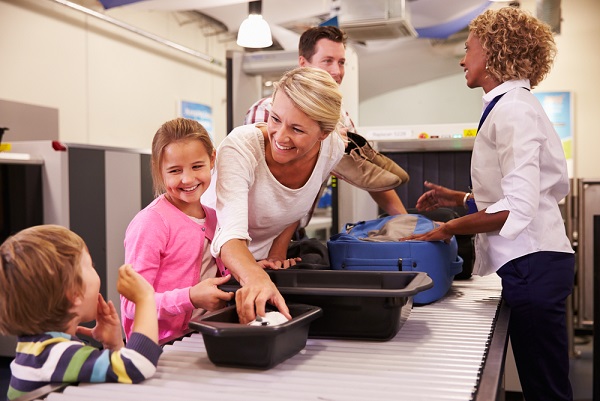 In an earlier blog post titled 'Can we think past the 'ban'? An ancillaries approach', we had predicted that a "protected channel for having laptops and other electronic devices in the flight" would be a sufficiently valuable ancillary for at least a portion of customers (the business traveler segment) to consider paying extra for. This, in some form, is exactly what is about to be implemented. The Department of Homeland Security of the US Government specifies that they plan to pilot next generation screening technology in this effort, in addition to heightened standards for evaluating threats. The key difference between this plan and the prediction, however, is that unlike in the ancillaries model the excess cost will not be collected solely from those who wish to use that ancillary (and bring laptops onboard) but instead the expenses of the boosted security infrastructure will likely be divided up among the entire traveler community – possibly as a distinct charge for enhanced security or tucked away as a line item within some other head that passengers are already being charged for. The theories of taxation are coming into play, but with a subtle twist!

It is reported that the changes associated with this enhanced security will be of a massive scale, given the number of airports and flights involved. Stakeholders – airlines as well as airports, among others - who refuse to comply with these run the risk of additional security restrictions, possibly extending to loss of the ability to operate flights to the United States. Let's hope for the best!