What’s politics got to do with your hotel’s revenues?

No, I don't want a room in this hotel. The owner and I disagree politically.

Traditionally, hoteliers have always considered location, quality of guest experience and price points to be the key factors for driving demand. But now, it appears that guests are making a political statement through their choice of hotels. Sadly, not everything contributing to this choice would fall under the control of the hotel, which means prevention of such adversity is often impossible.

Click here for an overview of hospitality business solutions from IBS 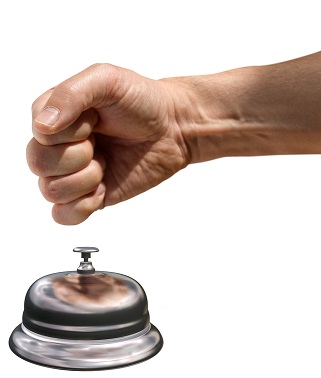 A recent, extreme example comes from New York, and it grabbed headlines all over the USA. The hotel-condo hybrid, which had been experiencing a sharp drop in revenues ever since its namesake attained the United States' highest office broke ties with its old affiliation late last year and embraced new proprietorship.

The eponymous property in Toronto, Canada also underwent a re-branding recently, but New York got significantly more press considering the move is in stark contrast to the city's image as a seat of global capitalism (which should ordinarily be representative of the customer base in this region).

The New York property is rumored to have faced a 15% drop in occupancy as soon as the namesake's entry into landmark political candidacy was announced, and 42% following the "successful" conclusion of the election. RevPAR meanwhile dropped to a mere 60% of its former levels according to unconfirmed reports from sources close to the company.

Protests and other disruptions which have been happening at the site also point towards a degradation of customer experience, which may not be related to brand sensitivity, but certainly compounds the issue.

Interestingly, the source informs us that the management was able to prove in court that the individual's association with the brand was directly responsible for the losses, which produced the needed leverage to break away from the contract and ultimately reach a settlement out of court.

Room rates (YoY) in various properties under the same brand experienced drops ranging from 10% to 63% while one property reported a slim increase of 7%. The company appears to be keen to fix this, and has been shopping around for a new Revenue Manager; LinkedIn shows us there is one applicant so far! 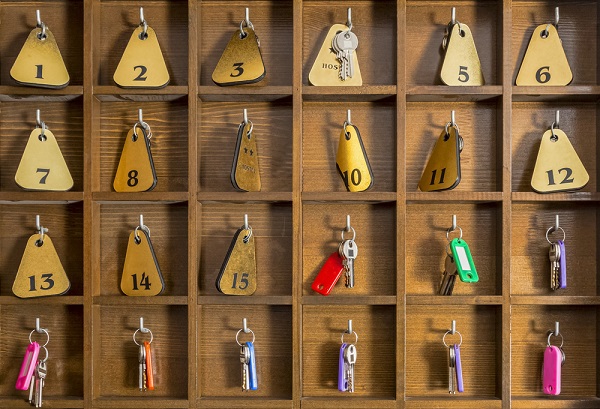 If all consumption and purchasing capacity (demonstrated through purchase decisions) were well divided in alignment with political opinion, then we would expect to see an election victory bringing additional revenue to a brand bearing the winner's name. But here, we see a shift in the opposite direction. This means there is a significant amount of this purchasing capacity in the hands of people who are politically against the "protagonist" of the brand itself. Pew Research published a study in 2016 (the year of the election) which highlights the extent of partisan animosity – highly negative opinions about the opposing party. This shows a clear upward trend on both sides, over the past three elections. This strongly implies that there are clear consequences to mixing political interest in such a direct manner with the hospitality business. Politics cannot possibly be without opposition, at least in our times; but it is the business (the brand) which stands to lose from its tangential alignment with one side or the other. 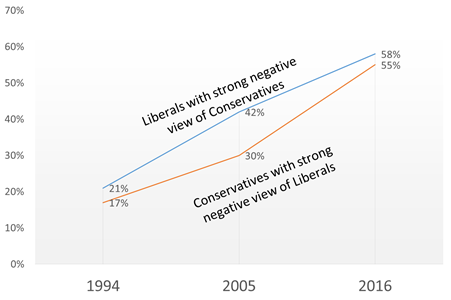 From a macroeconomic view, this isn't a new phenomenon. Consumers have at various points in history rejected goods made in enemy nations as well as those made by companies which have meted out irresponsible treatment to society and/or the environment. But we're lost for historical precedent within the hospitality industry where one man's active engagement in the political spectrum has had considerable impact to businesses bearing his name, even if they're not necessarily managed by him directly. In other words, the brunt of revenue loss isn't necessarily borne by the person who is facing the "protest"!

Demand in the hospitality business is affected by seasonal fluctuations, and guest experience is a highly fragile framework for sustainability. Typically, this would mean that uncertainties like political biases are an unwelcome addition to the risk quotient. But sometimes, the whole Universe (of hospitality) has a way of forcing its hand such that one influences the other in a way we cannot ignore. What's important in such a scenario is to not get distracted by the optics, but instead try to predict how the business will be affected and take steps to mitigate this risk.

Also read: 8 things your hotel guests will use smartphones for in 2018 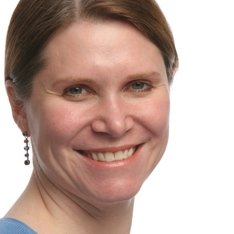 Christine Updegraff is a Hospitality industry veteran with 26 years of experience, focused on technology in hotel/airline global distribution, eCommerce, packaging/tour operations, and revenue management. She currently manages key relationships with IBS' customer base of hotels, resorts and distribution partners.