Where does innovation come from? How can companies prepare for the inevitable disruption that will be caused by new technologies and changing customer preferences in the future? These were the critical questions that shaped the highly successful IBS Customer Summit this year. At the beginning of April, the Ritz Carlton in the shining city of Dubai played host to a tremendously successful summit that both asked key questions about the future of innovation and showed just how IBS has consistently cultivated a diverse and forward thinking culture from day one.

The theme of this year's talk came from the concept of "disruptive innovation," a term coined by the world renowned Harvard business professor Clayton M. Christensen. The term refers to the idea that innovations not only create new value, but also totally change the business paradigm - often at the expense of established markets and companies. Through panels led by top IBS executives as well as outside experts from academia, the tech sector, the airline industry, and many more, the Summit explored the future of the industry and demonstrated IBS Software's unrelenting commitment to pushing the limits.

Some of these distinguished speakers included:​ 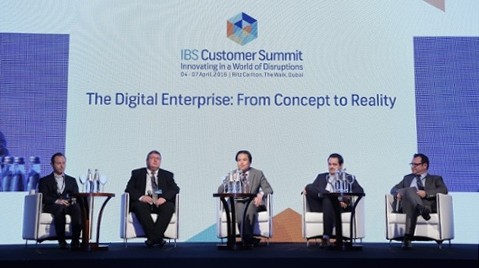 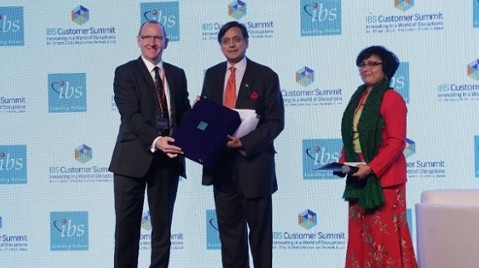 One of the key takeaways from the whirlwind three day summit is the idea that disruption and innovation don't always come from corporate boardrooms or top floor glass offices. Some of the best ideas come from the designers and programmers who work tirelessly during the day and still have the time and creativity to develop new and unique ideas.

Therefore, to show off the creative genius that is often produced by IBS software's culture of innovation, we'd like to show off some of the best ideas inspired by the theme of the ICS - written by our very own employees. In the next two weeks, we wil be publishing several insightful thought pieces and brilliant technlogy ideas developed by IBS employees from every line of business. At IBS, every member of our family is an innovator, and these thought pieces will demonstrate just that.