In the movie The Matrix, there is a chilling scene where one of the crew members looks at a black screen full of green numbers and characters, and starts describing the virtual characters he sees through them – most memorably, the pretty girl in the red dress. He knows, because he created her. But no one else can see her in any form other than the massive amount of code and bits that appear on the black screen.

That is the best description you can imagine, for the legacy systems that still plague the Operations Control Center (OCC) of many airlines around the world. Yes, some of these otherwise modern airlines still use those black screens with engineers and operations controllers manually sifting through the green numbers. Fuel burn, passenger connections, airport restrictions, crew changes, slot allocations, maintenance issues, time lines and many other metrics got lost in these screens because few people could understand them. Forget scalability, even sustenance was a big issue! 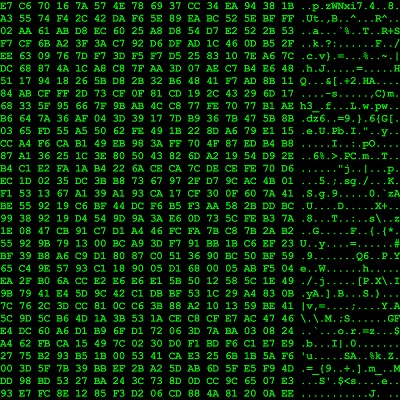 Many of the relatively newer systems (at best 'medieval' on the airline operations technology time frame) employ visual representation of the data, but many of them use age-old visualization principles such as the Gantt chart.

The simple reason for the lag in OCC technology, compared to the rest of the airline, is that for a long time this half of the system was not seen to be critical to the passenger experience and was hence noted as low priority in IT budget allocations. But today, partly due to major headlines of IT failures hitting airline operations and thereby causing tremendous hardships to passengers, airlines are taking cognizance of the importance of new generation digital IT platforms that deliver information in the best way possible – and that could mean SAW (Situational Awareness Window). 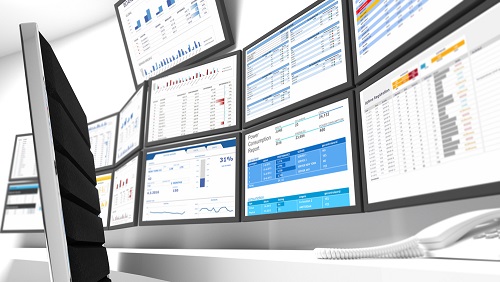 While our digital operations platform uses SAW to extract useful information from the data and draw attention to the disruptions (actual and potential) faced by airlines, the real opportunity for truly meaningful collaboration starts with three letters - CDM. For a long time, legislation and union contracts were to blame for preventing collaboration between groups of airlines that wished to share resources and data for effective disruption management; but the truth was that IT had an equally big share in the blame. Deploying a unified platform across the entire group solves this problem effortlessly. Think of it as a social network for airlines – you can share what you wish to, with only those members whom you wish to see what you share, and safely keep everything else under lock and key. That's Collaborative Disruption Management!

Unlike Cypher (from The Matrix), an airline operations professional who sits in the OCC cannot claim that "Ignorance is bliss". Information is valuable to him/her if presented in an efficient manner using the right kind of tools. But it realizes its true potential when shared across the platform to make a real difference. We've got your back, thanks to iFlight Neo!

Comments
No comments made yet. Be the first to submit a comment
Blog Categories
Latest Blog Post
29 September 2022
The evolving IT ecosystem in the Cruise Industry
29 September 2022
Four reasons why a strong air cargo community matters
Follow Us On