The forerunner of the Gantt chart was created in the mid-1890s by Karol Adamiecki, a Polish engineer. A decade and a half later, an American engineer and project management consultant named Henry Gantt made a modified version of the chart which gained great popularity around the world, particularly in industrialized Western nations – thus the name Gantt chart. When the Gantt chart became a common tool among airline users in the 1990s, the Operations Control Center (OCC) was transformed to what it is today.

With the launch of iFlight Neo from IBS, the era of the Gantt chart is about to come to an end, at least in the airline operations sector. The Situational Awareness Window (SAW) with various operational widgets and the Notification Browser are going to be the most important screens in your Airline OCC - not the Gantt Chart anymore! 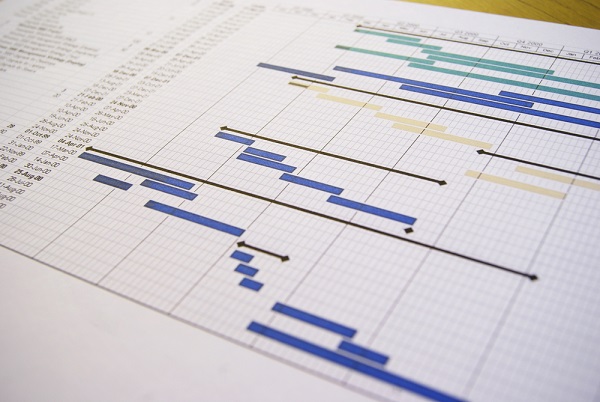 These aren't simple announcements or mere calls to action. They are actions by themselves, giving entirely new views into complex airline operations data. It's nearly impossible to overstate how much this will change the way Operations Control Center (OCC) staff, primarily Operations Controllers, and Crew Controllers will use these notifications to completely transform airline operations systems in the future. Interactive notifications will spur all sorts of new behaviors. Some of these will be simple, like the ability to swap a tail or assign an open duty - without quitting whatever you're already doing. And this interactivity is not just limited to ops and crew management tasks. Duty managers, station managers, and hub controllers can take advantage of this new capability as well.

For example, you could comment on a particular scenario on iFlight Neo Ops while monitoring incoming messages or checking all inbound flights on iFlight Neo Hub. There are also several radical, evolutionary, and innovative aspects beyond the ordinary operations. Once OCC users begin to really harness what widgets and notifications can do in iFlight Neo — and they will - it's going to cause one of the most radical changes in many years in airline operations. With the advent of iFlight Neo, notifications and the situational awareness window are set to be the new interface frontiers. 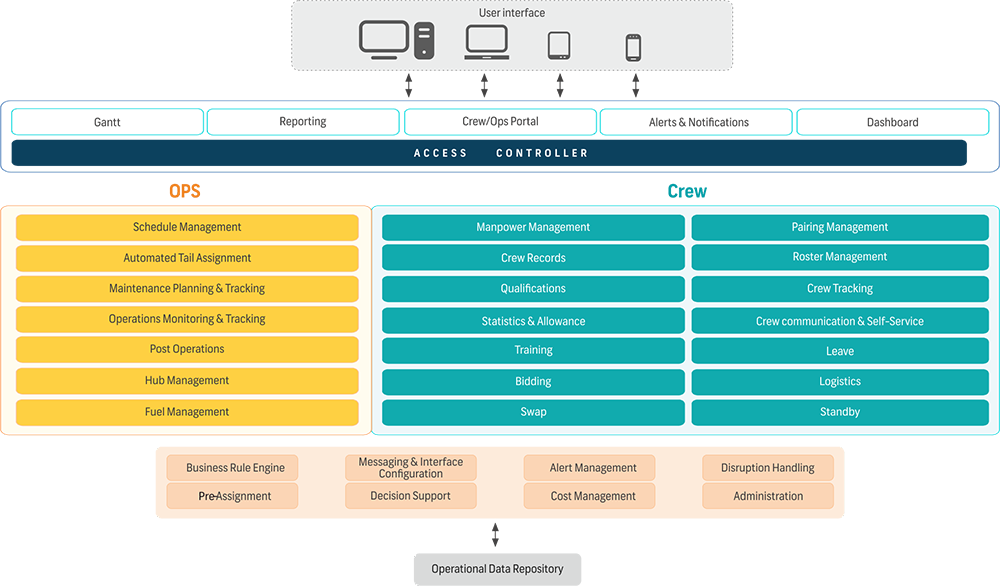 You probably don't think much of them, but the lowly notification has already had some pretty dramatic effects. It has brought massive changes in telecom, for example, where it made possible the rise of messaging. (After all, how would you even know you'd received a message without a notification to buzz your phone?) WhatsApp, Snapchat, and other services that rely on real-time, asynchronous communication would be useless without the ability to tell people to pick up their phones. We give messaging apps the credit, but ultimately it's notification that caused SMS to shed billions in revenue. Smartphones already rely on notifications to drive usage, behavior, innovation, and growth. That presents a model for how they can be used in airline operations.

In today's Gantt world, if several inbound flights are delayed, you aren't really aware of any critical information about passengers. So a notification that five business class passengers are missing their connecting flights becomes hugely important. That act of messaging almost has to be done from the operating system level. It's just the most efficient way. Notifications are what make your airline operations and your users smarter. And that makes passengers happier. And, really, WhatsApp and Facebook and Twitter and the like have been building on a system where notifications were a one-way street. Sure, you could see them, but you couldn't really act on them. That's where iFlight Neo is going to fundamentally change how you interact with Ops Control and Crew Tracking Systems. And when you consider what kinds of radical things people have done with static notifications, interactive ones are really exciting.

Click here for more information on iFlight Neo from IBS 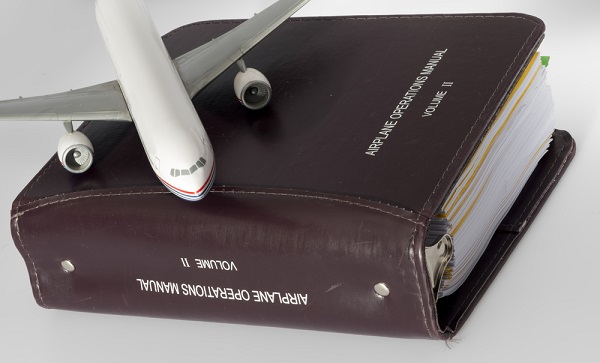 After using the iFlight Neo Widgets, one realizes they are truly pathbreaking. It advances a radical notion that isn't obvious at first: the Situational Awareness Window and the Notification Browser are the interface for the future. Not surprisingly, Head of Aviation Operations at IBS, Mathew Baby is looking ahead to what iFlight Neo SAW notifications will mean. "The notification stuff is awesome for airline ops controllers and crew trackers, and many other users. Anything can be done a single button now and it doesn't require you to find the information from the Gantt Chart anymore. This will save a huge amount of time and transform the OCC!"

The Situational Awareness Window is great because ops and crew users can extract at-a-glance views: iFlight Neo Ops Gantt, iFlight Neo Crew Gantt, Notification Browser, maybe even check available Standby Crew at the hub! The Widgets can also be individually positioned on the screen, minimized or completely switched off by clicking on the various iFlight Neo Widgets, which is useful if you are doing anything with maintenance control, or crew training planning or aircraft tail assignment or connecting passengers." iFlight Neo Widgets change everything by countering the bulkiness and complexity of the Gantt chart. They prove a focused and event driven experience, that beats a broad information overloaded ops and crew system screen.

As Gantt screens proliferated, navigating to them individually to perform simple tasks has become cruelly inefficient. When we can interact with our data in short bursts via notifications, we make remarkable efficiency gains, especially on tasks that we perform again and again. iFlight Neo Widgets will become more about information and communications; we're going to think of them as services instead of as windows onto our data. The things that can make best use of single click efficiency will soar. A whole new world is up there waiting for airline ops and crew controllers at the top of the screen. We just need to pull it down to the center!

Click here for more information on iFlight Neo from IBS

Daniel Stecher is Vice President of Airline Operations at IBS, and has more than 20 years of experience in the aviation and logistics industries. Prior to joining the IBS family, he was product manager and consultant for the schedule management, operations control and crew management product at Lufthansa Systems. Daniel is perpetually on the move, having raked up literally over a million miles of business travel in his career. He enjoys delicious home cooked food, reading books and the odd round of golf in his spare time.
Click here for more information on IBS' portfolio of solutions for the airline industry and more