Disruption 2.0: What lies in store for future airline CEOs?

Nothing moves fast in the airline industry…well, except the aircraft!

It is no longer a game of big fish and small fish, especially since we see startup companies bringing down established Goliaths almost every single day and in every single industry. Today, it is the fast fish that defeats the slow fish. The key is innovation, and the stakes are at an all-time high!

A striking symptom of lethargy

Airline job ads of today are quite humorous if you pay enough attention to them. On one side, they promise you the chance to play with the latest toys, new generation technology products (the kind we create at IBS Software) that are designed to handle millions of passengers in thousands of aircraft, serving hundreds of destinations. But on the other hand, they seek candidates who can work with Excel spreadsheets and such tools of a bygone era (for this industry). Are airlines merely pretending to be modernized? Why might that be?

It is easy enough to fix a skills gap that creeps into the lower levels. Lack of technology skills? Acquire them – either hire, or outsource! Shortcomings in business knowledge? Train the staff, or get new ones! But if there is a deficiency at the very top of the organizational structure –the leadership – then there is a lack of preliminary direction and hence clearly something to worry about. The seniority principle is also common across the airline industry, which means that many airline employees grow up the ranks into their role; therefore they know little about business systems outside the company. Thus when a new CEO comes in, change takes so long with each cycle often outlasting the CEO's lifetime at the company. The successor comes in with his/her own action plan and inevitably ends up undoing the previous CEO's work. 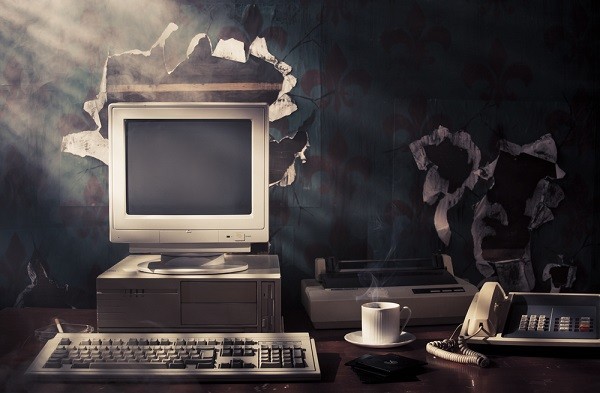 Is it time to disrupt your airline leadership?

The airline market is heavily driven by supply, which means its evolution will be the net result of major decisions taken by airline CEOs and their leadership teams. Demand is a mere guidance tool for whether the supply needs to be adjusted in quality or quantity, as opposed to a real roadmap for the airline's growth.

1. Some of the key indicators that your airline leadership is a relic of the past age:

2. Bulk of your IT budget is directed towards maintenance of legacy systems

3. You have no digital strategy, or it exists only on paper with no sign of implementation

4. The IT system (if you can call it that) consists of a bunch of silos that don't communicate effectively with each other. Most notably, Excel sheets are the primary tool you use in operations management – and you think they are very effective!

Especially if you work for a very large airline, it is extremely difficult to overcome the inertia and gain sufficient momentum to effect a change as big as an IT system overhaul. This is precisely why there has to be tremendous executive willpower, as well as absolute clarity about the direction necessary for such a change. It is part of a CEO's job description!

Every airline is quick to announce how they place orders for fleet expansions and the acquisition of modern aircraft, but how many CEOs stop to think whether they have a digital operations platform which is capable of giving them the most out of their equipment? Aircraft inventory is expensive, and having inadequate resources to manage them will inflate their operating costs as well.

Once a CEO has determined that "digital" is the way to go, a good place to start would be the very core of his/her business. One of the key advantages offered by a digital platform is in terms of improved visibility over operations – this does not mean you can see more information, but that you need to see only the more important information that is most likely to demand human intervention in some way. Less relevant, monotonic issues are automated and will not distract the attention of human operations professionals.

To be fair, there is a reasonably high correlation between IT executives and non-IT executives when it comes to setting IT priorities. According to McKinsey & Co, improving the effectiveness of business processes is absolutely top priority for both groups, although non-IT executives don't seem to worry as much as IT executives about reducing IT costs. Yet, there is a very positive outlook towards providing managers with information to support planning and decision making – which in fact justifies the approach of deploying IT at traditionally physical elements of the system so as to capture sufficient data, extract the actionable information embedded within them and thereby reduce the effort associated with making intelligent decisions.

Nearly all men can stand adversity, but if you want to test a man's character, give him power

It is quite evident that Honest Abe didn't have much knowledge about what it would take to manage an airline company in today's world. Never mind that the largest airline in the world at present clocks an annual revenue which is almost four times of what the absolute dollar GDP of the United States was when Lincoln took up office. The modern airline executive is – or rather, has to be – a miracle worker compared to the standards required for the job in its early days. But the good news is, we can give him/her the tools he/she will need to pull off the magic! 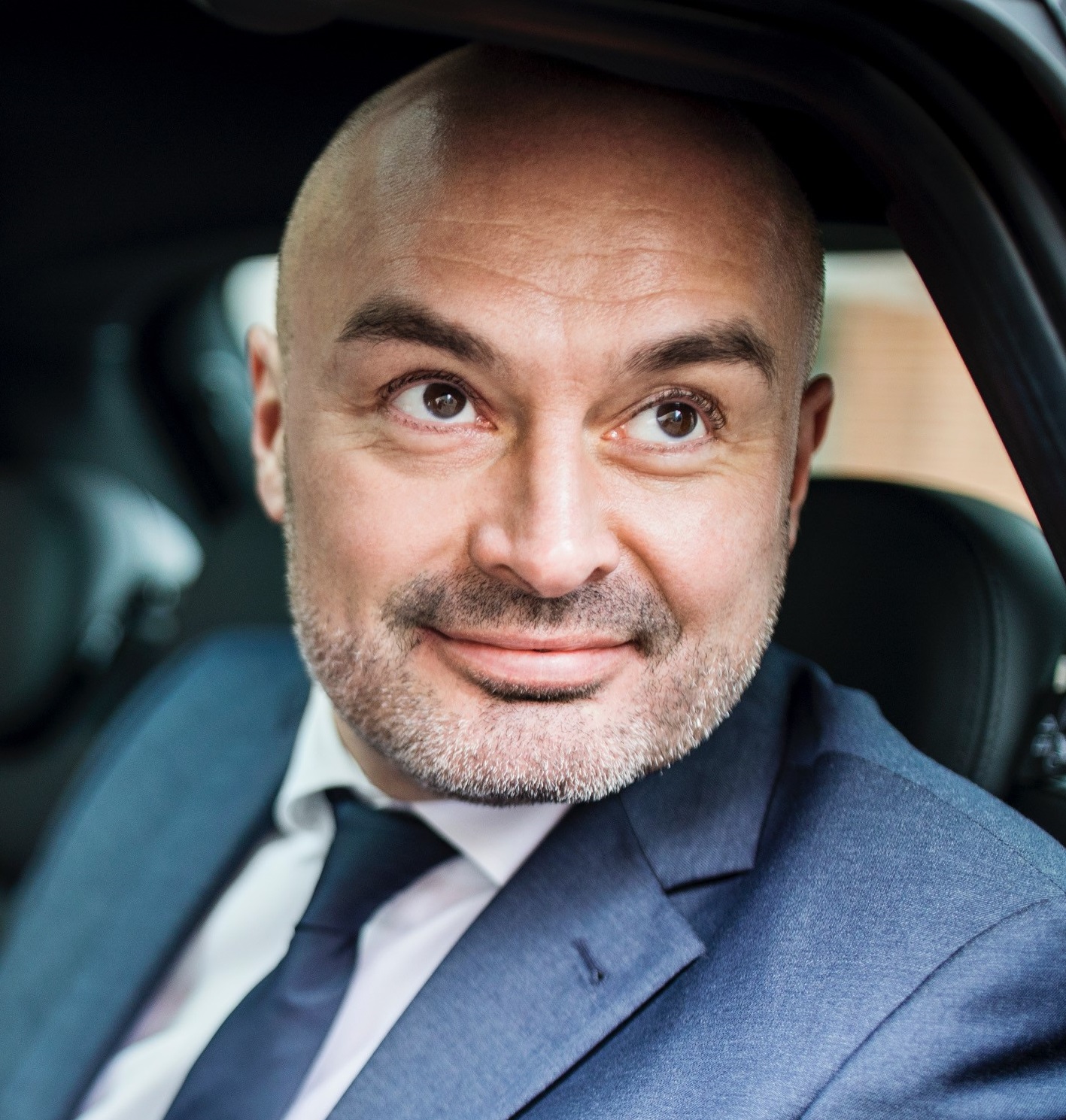